In many households, hard water flows from the tap, which causes higher detergent consumption and graying of the laundry during washing. With a softener, you can get rid of both of these problems. 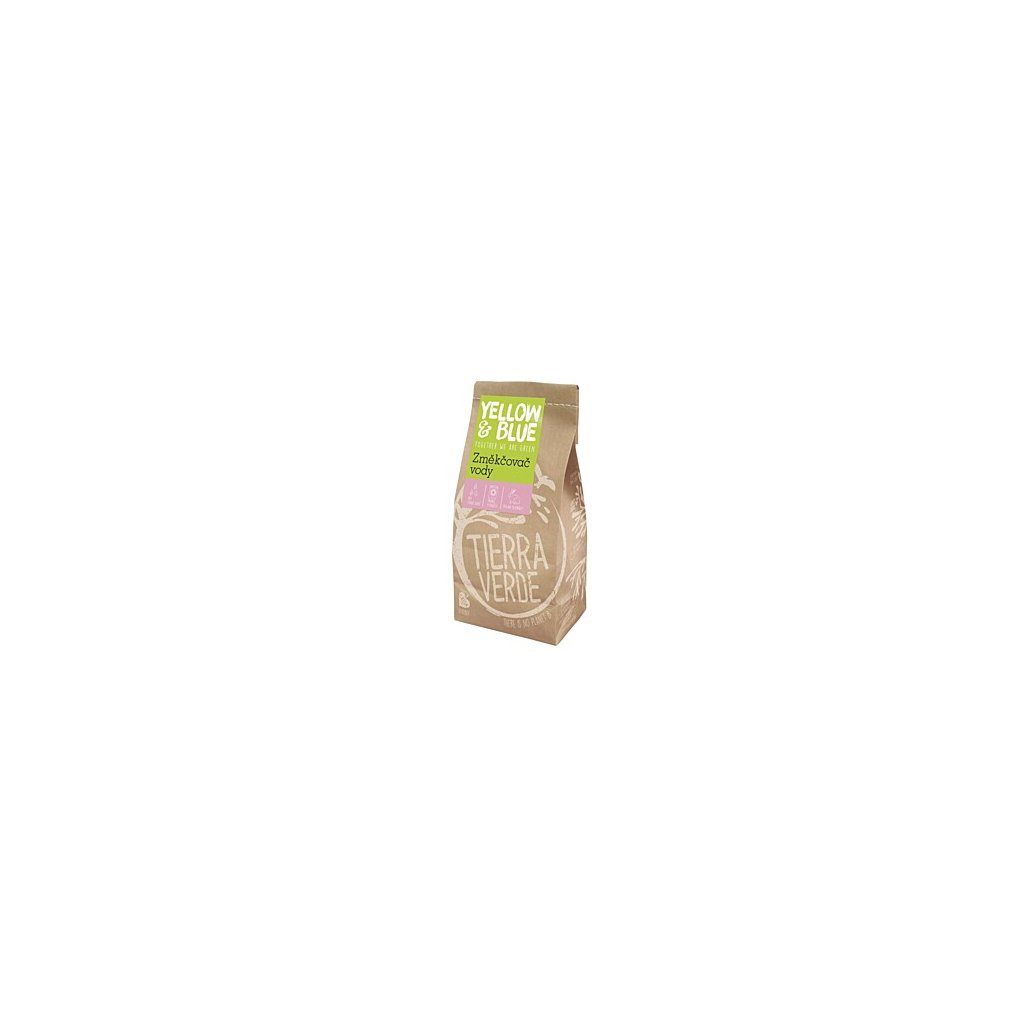 What it is and how it works

The softener consists of a mixture of minerals and organic substances, which have the ability to bind minerals and thus adjust the hardness of the water. The active substance of the detergent in the water binds only the impurities from the laundry instead of the minerals. In addition, precipitates do not settle in the textile, which manifests as dusting and graying.

What is it used for

The water softener significantly improves the washing results in hard water. It reduces the consumption of detergent and reduces the settling of clots in textiles (washing and graying of laundry) and in the washing machine (especially applies to washing in soap detergents - soap flakes, soap slime).

How it is used

WATER HARDNESS ACCORDING TO TEST TAPE:

Is the softener environmentally friendly?

In our softener we use minerals (zeolite, sodium carbonate) and organic substances (sodium citrate), which replace commonly used phosphates and phosphonates in ecological detergents.

Zeolites are plasticizers of natural origin, are a component of clays, and have the ability to bind especially magnesium and calcium, the most common cause of water hardness. They themselves are insoluble and become one of the components of settled sludge in treatment plants.

Sodium carbonate is a well-known soda for washing and sodium citrate is a preservative that is used, for example, in lemonades and flavored beers.

We consider phosphates and phosphonates to be undesirable in Tierra Verde because they cause eutrophication ("flowering") of water with all the adverse consequences of this phenomenon. Phosphates have been banned for washing for several years, but are in conventional dishwasher detergents. Phosphonates have replaced phosphates in detergents after the ban, but they have a similar effect on water.

> 30% sodium carbonate, 15-30% sodium citrate, 5-15% silicate
Appendix:
We choose the raw materials for the production of our drugstore so that they represent the least possible burden on the health of humans and the planet. We do not test on animals. This product does not contain petroleum derivatives, phosphonates, synthetic fragrances or dyes.