Get back
back to shop

Everyone sees something different in this beautiful activated carbon soap. Someone stormy the night sea another snowy night mountains. 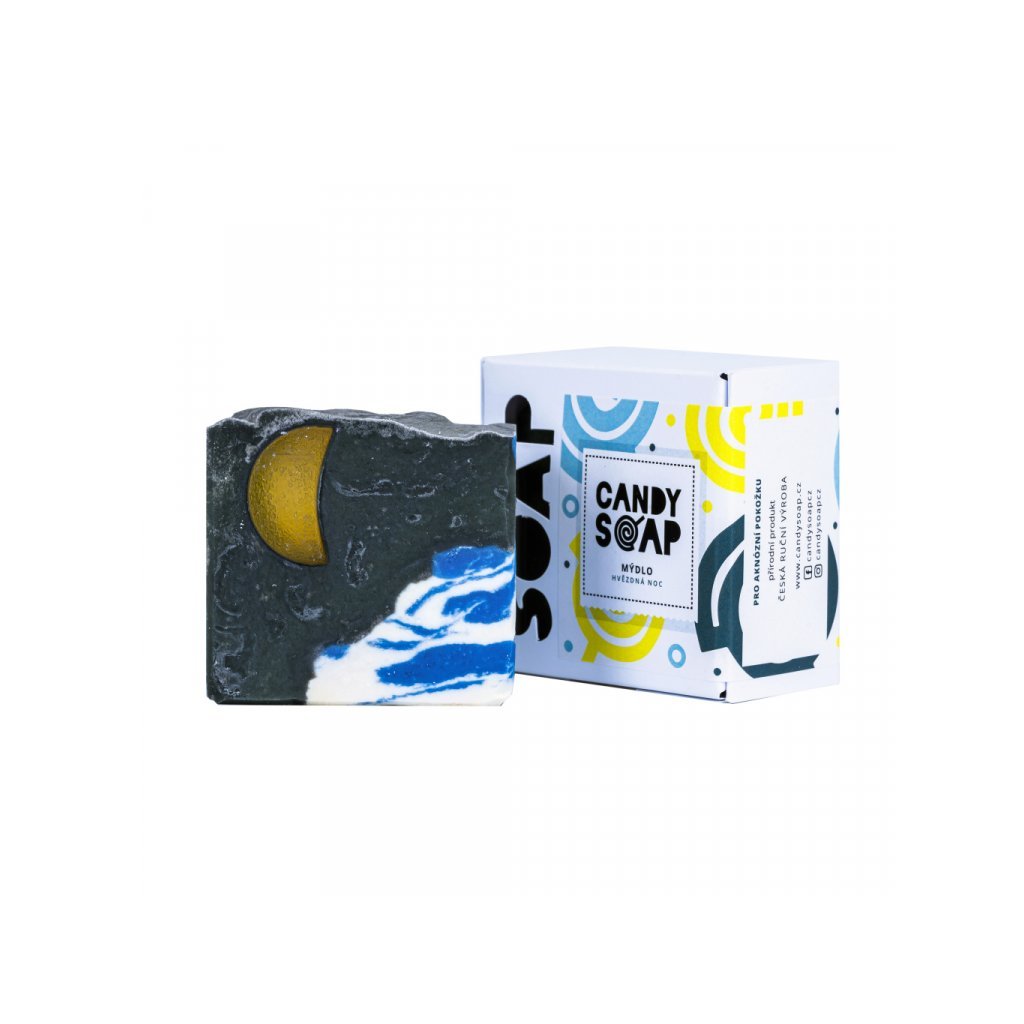 The soap is based on a mixture of olive, coconut, avocado, castor and sunflower oil. Thanks to them, the soap is still very gentle on the skin and has good cleansing properties. We complemented the attractive design of the soap with a scent that is full of stories and stories. It is a fragrance that is already documented in ancient Egypt and which still forms the basis of the famous perfumes - amber. It is difficult to describe its scent - it is an earthy combination of fragrant resins. Everyone knows the scent, but only some can name it.

We are sorry for interrupting your flow. Your CSRF token is probably not valid anymore. To keep you secure, we need you to log in again. Thank you for your understanding.

Thank you for your understanding.